Face The Short Kick Out 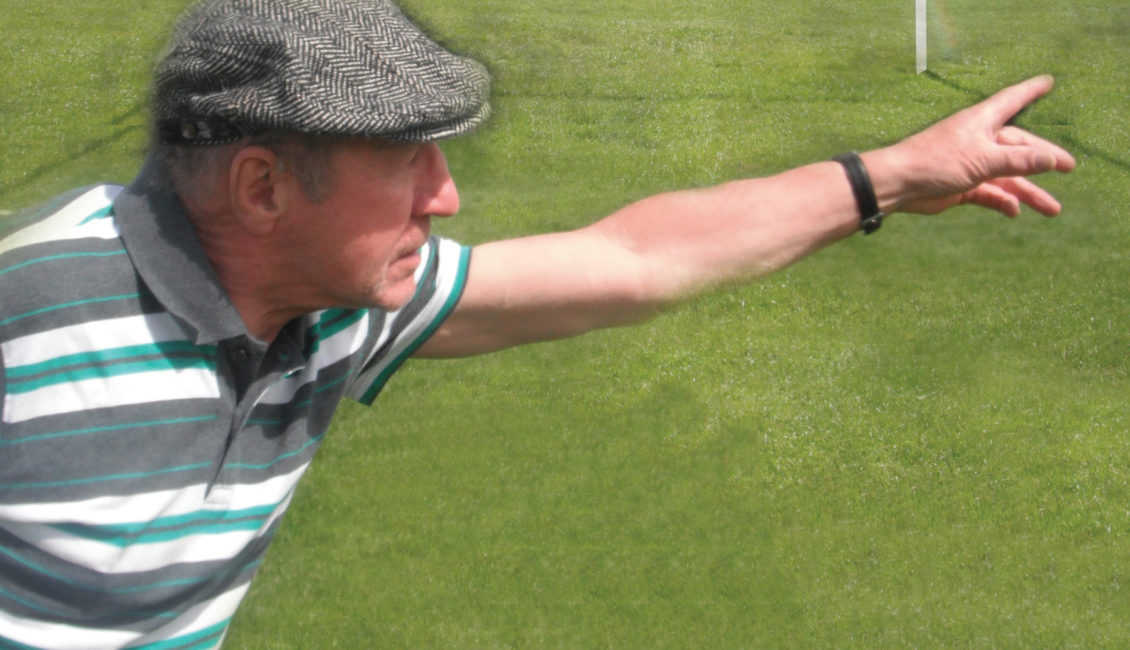 Face the Short Kick Out is a power packed piece of drama laced with rich earthy humour throughout. There are few, if any, families who don’t have some connection with the G.A.A, either on or off the field. It’s from here that Richard Lynch cuts deep into the heart of the Association, the Club, with his new play. It’s one that digs deep into G.A.A. passions, written in his own unique style.

A split within a G.A.A. Club in the 1950’s leads to the formation of a second Club in the parish. A bitter father and son conflict relating to the infamous ‘Ban’ on foreign games ensues. As the Club prepare to celebrate the opening of their new State of the Art Clubhouse, Sonny Halpin, now in his sixties, lays bare much of the Club’s history in an effort to bury the ghosts of the past that continually haunt him.