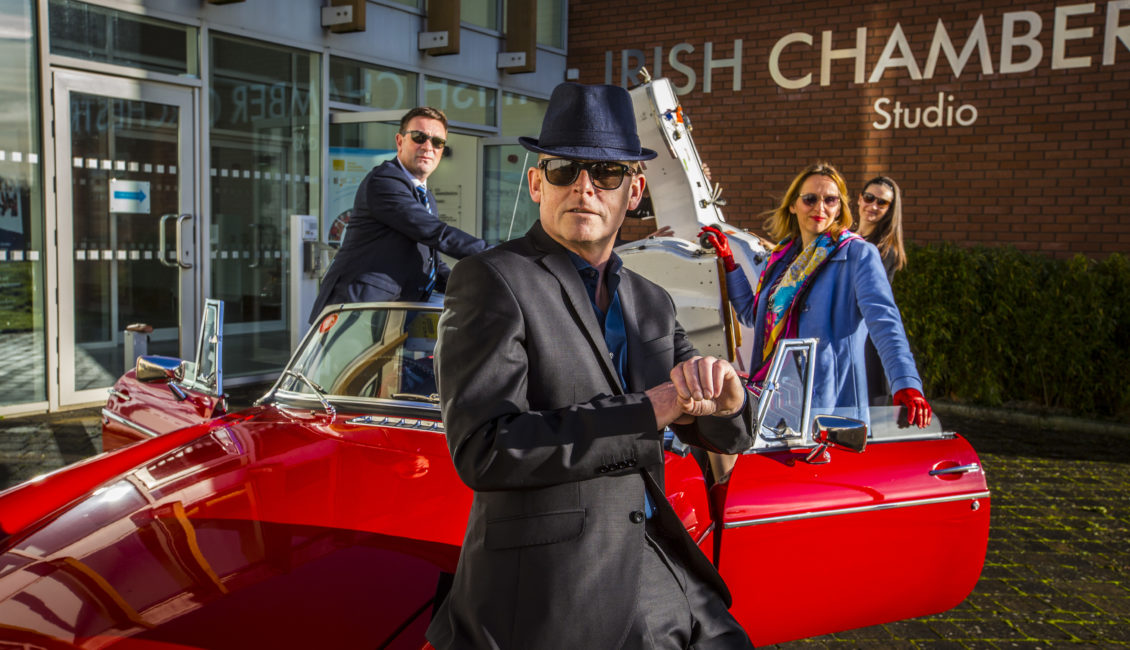 Dmitri Shostakovich was the most brilliant of all Soviet composers – and the most hotly debated. An isolated figure, working under one of the 20th century’s most terrifying dictatorships, his music is emotional, controversial, misunderstood – and a guaranteed hall-filler.

Premiering at Nenagh Arts Cntre this fascinating piece of music theatre captures the powerful memoirs of an ailing Shostakovich, dictated to a young Russian musicologist, Solomon Volkov. TESTIMONY was an international bestseller in 1979 and remains an astonishingly divisive read.  The ICO reflects on the life of Shostakovich his respect for his teacher Aleksandr Glazunov, his relationship with Josef Stalin and with peers Sergei Prokofiev and Igor Stravinksy in Russia.

The 8thQuartet or Chamber Symphony is the most personal of Shostakovich’s works, dedicated ‘to the memory of myself’.  A gripping portrayal of the brutality of conflict, its jagged, dynamic rhythms contrast with elegiac outer movements that never fail to move the listener.

Barry McGovern, one of Ireland’s most skilled and experienced actors, has had a long career in theatre, film, television and radio. He delivers extracts from Testimony interspersed with emotive music by Russian greats.

“The concert full of splendid music under leader Katherine Hunka, benefited from an eclectic approach….overall a stimulating and thought-provoking concert” – Sunday Business Post

“McGovern’s voice – gives texture to the high and low reach of the prose, with its juxtaposition of beauty and baseness, sweet love and scatological obsession” – Irish Times

“There is a taut vivacity to the playing of this orchestra that’s easily traced to the geniality of the group”  – George Hamilton, The Irish Independent