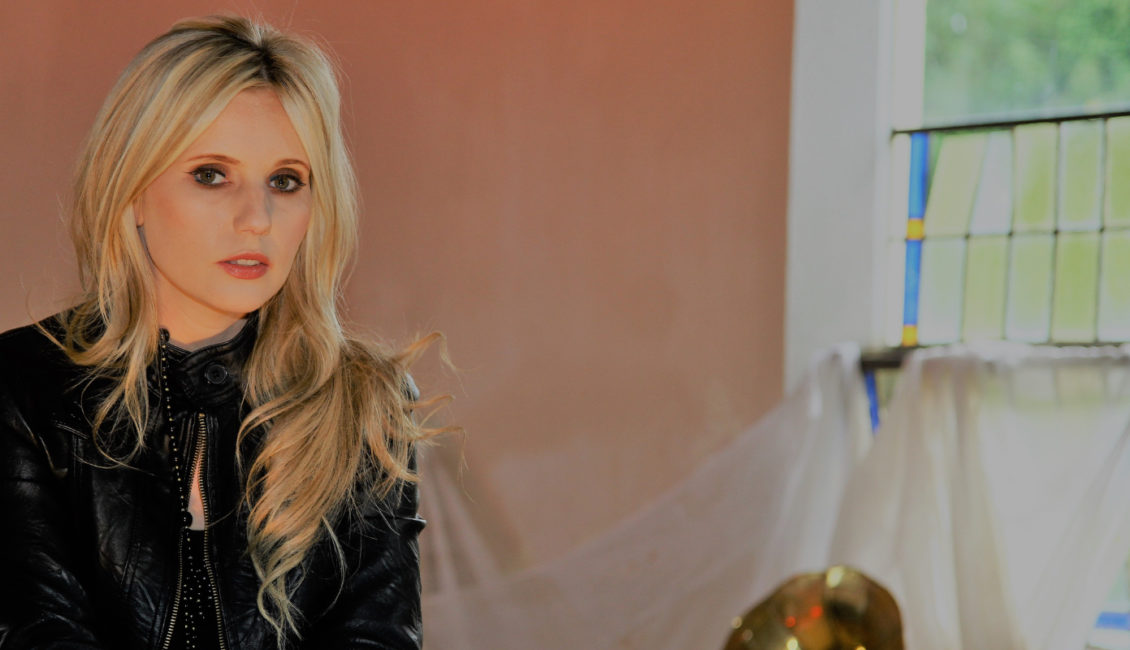 Luan Parle – Friday 22nd May, 8pm, Tickets: €16.00 – POSTPONED
This event has been postponed until further notice.

Luan will be playing songs from her new album which will be released February 7th 2020. The album features 10 original tracks including two co-writes with Dire Straits guitarist Hal Lindes. This will be the fourth album release from the Wicklow born songstress. She will be accompanied by renowned guitarist Clive Barnes.

“Luan Parle is quite simply one of the most exciting singers to emerge from Ireland, or any other country for that matter! She is a superb song smith as well” The Herald