Nenagh Players present ‘One Flew Over The Cuckoos Nest’ 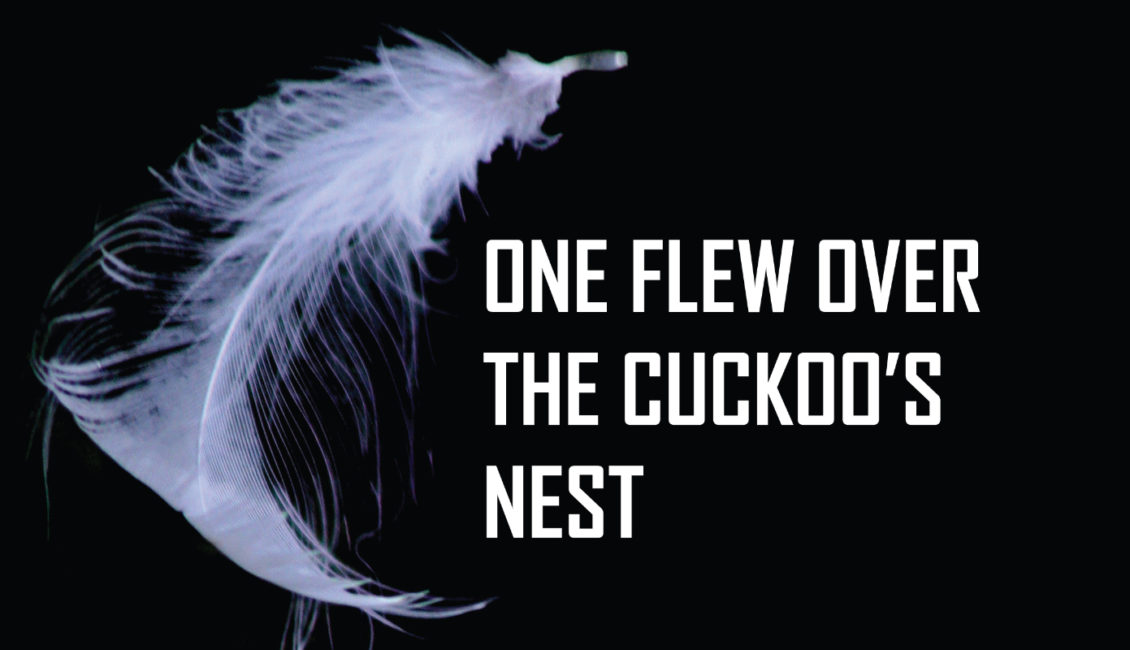 PLEASE NOTE: There is a small amount of strobe lighting in this production

Nenagh Players present the highly acclaimed comedy drama One Flew Over the Cuckoo’s Nest a play by Dale Wasserman based on the 1962 novel by Ken Kesey. In 1975 it was made into a film starring Jack Nicholson.

Randle Patrick Mc Murphy a crook about to face a short prison sentence claims insanity in a plan to escape work. His plan backfires when he is sent to a mental asylum where he befriends the other patients, tries to liven up the place and rebels against the oppressive iron fisted Nurse Rached.